The worst over in global economy says Babacan 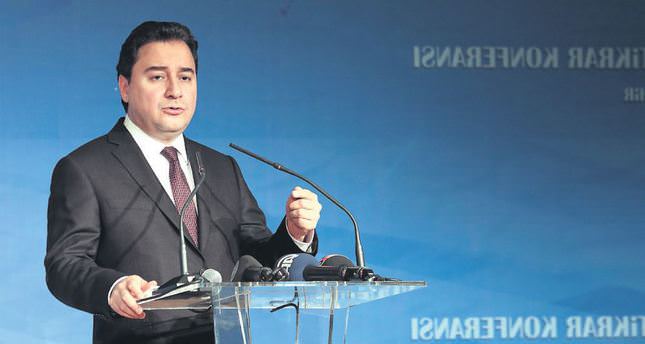 by AA May 08, 2014 12:00 am
ANKARA — Deputy Prime Minister Ali Babacan praised emerging economies such as India, Brazil and Indonesia for taking "the right steps in the right directions" to reach economic recovery.

Speaking at a ministerial council meeting of the Organization for Economic Co-operation and Development on Tuesday, Babacan emphasized that the worst of the turbulent times following the global economic crisis of 2007-2008 had passed. Babacan said, "There is a recovery especially in developed economies.

Many countries were hopeless. But at last recovery has started to take place."