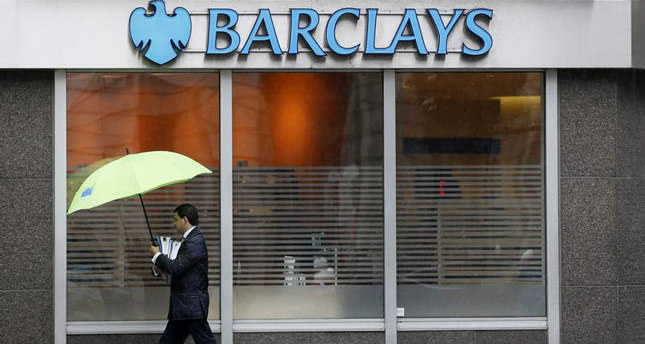 by Associated Press May 09, 2014 12:00 am
LONDON — Barclays PLC, the scandal-hit British bank, said Thursday it will cut 14,000 jobs as it slashes its investment banking arm and streamlines operations.

The job cuts announced were about 2,000 more than the high end of estimates. The bank, Britain's second largest by assets, is undergoing a culture change after a string of scandals including its involvement in the rigging of the Libor interbank lending rate. Together with previously announced cuts, it brings the total number of reductions to about 19,000 by 2016. Chief Executive Officer Antony Jenkins has made restoring trust a centerpiece of his mission in reforming the bank and the investment banking division has been one his primary targets because of risky behavior made unsavory during the 2008 financial crisis.

Jenkins underscored his wish to slim down operations and pledged to make Barclays "more balanced." "Barclays will be much less exposed to volatility in our investment bank; we will have a structurally lower cost base; and we will continue to invest for growth," he said in a statement. "We will be leaner, simpler and stronger."

Investment banking took the brunt of the job cuts, with 7,000 by 2016. Barclays said the division would account for no more than 30 percent of operations in the future .The bank is also streamlining geographically, closing customer branches in Portugal, Spain, Italy and France, though it highlighted prospects in Africa, described as "an exciting, growing
part of the world."