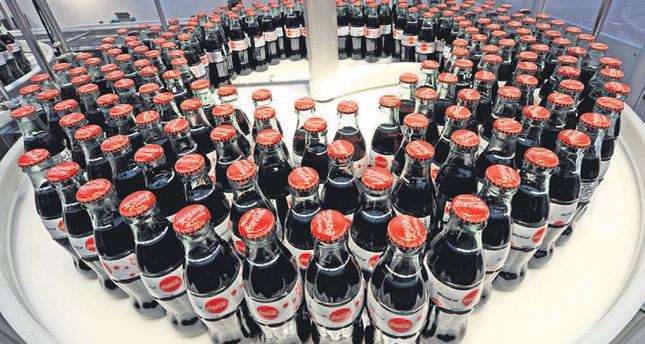 by May 10, 2014 12:00 am
MOSCOW — Coca-Cola Co is closing two of its four fruit juice plants in Russia in response to falling demand, putting at risk hundreds of jobs in a business which the U.S. company had bought for $276 million four years ago. The company will close the two plants run by its Nidan unit on June 1 and transfer some of their capacity to the other juice unit, Multon, before the year-end, spokesman Vladimir Kravtsov said on Thursday. The plants being closed are located in Novosibirsk in Siberia and in the Moscow region. Some of the unit's 1,000 staff will be offered jobs at Multon, Kravtsov added. "The juice market fell by 5 percent last year and the performance of Nidan was worse than the market," said Kravtsov, adding the company had been considering the move for some time and made the closure decision at the end of last year. Coca-Cola bought Nidan, then the fourth-biggest juice maker in Russia, in 2010.

Multon, which it acquired in 2005, has two plants with a combined production capacity of more than 790 million liters a year. The Russian juice market fell by 6 percent year-on-year in volume terms in January-September 2013, according to market researchers Nielsen. In addition to falling market volumes, Coca-Cola and its rival Pepsi-

Co are faced with increased competition from local Russian brands. The decision also coincides with an economic slowdown in Russia. Having started to shrink in the first quarter this year, the economy is on the brink of recession, in large part because of capital outflows and declining investments resulting from Moscow's involvement in the Ukraine crisis. Based on Euromonitor data, Coca-Cola had a 23.5 percent share of the Russian juice market, worth an estimated $4.6 billion in 2013, while PepsiCo had 35.5 percent.

That was down from 24.4 percent and 37.2 percent respectively in 2012, while local producers Sady Pridonya, Sunfruit-Trade as well as France's Lactalis all increased their market shares last year. Kravtsov said Nidan accounted for around one third of Coca-Cola's juice production in Russia.