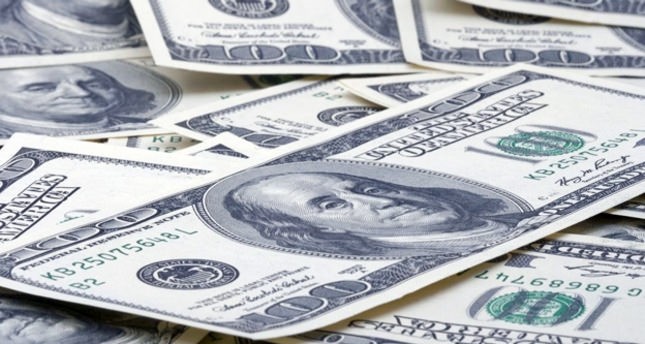 The Bank's gross foreign exchange reserves were up nearly $48 million and reached $108.9 billion.

Gold reserves also increased by $26 million during the week and remained at $20.64 billion.