Defense sector worth 'over $5 billion' in Turkey 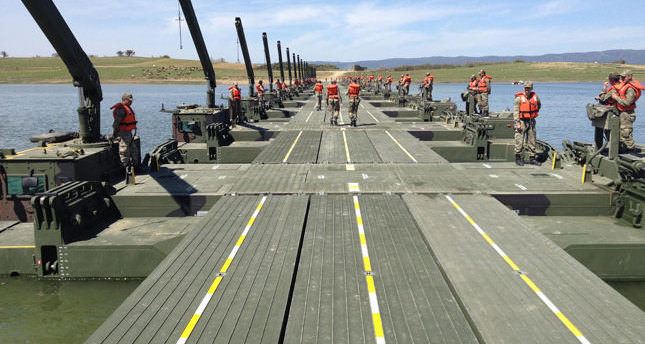 by AA May 16, 2014 12:00 am
ANKARA — Turkey's defense industry has been valued at $5.07 billion in 2013, an increase of 5.75 percent over the previous year, says a government report published this week. According to the Defense Industry Undersecretariat's 2013 activity report, Turkey's exports in the defense and aviation industries combined reached nearly $1.5 billion in 2013.

Tuesday's report indicated that Ankara spent just under $1 billion in 2013 on defense research and development. It said Turkey's defense industry has gained momentum in recent years, which has positively affected the expansion of local producers. More local firms have been introducing new products to the market and contributing to Turkey's goal of relying more on domestic sources than imported products.

Meanwhile, the Turkish defense industry exports increased by 20 percent in the January-March period of 2014 reaching $322 million, according to Turkey's national association of exporters.