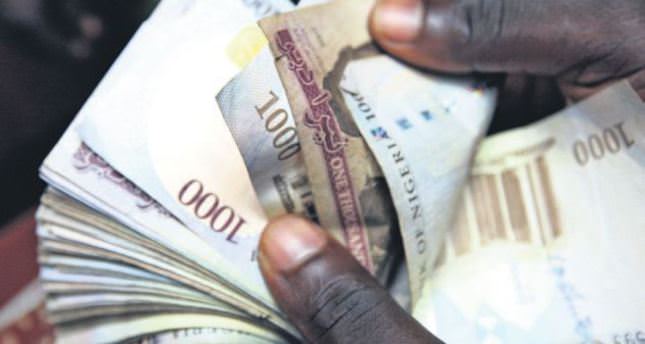 by May 24, 2014 12:00 am
PRETORIA — The African continent incurs losses worth $50 billion (TL 104.1 billion) every year due to illicit financial outflows by some foreign companies in the continent, former South African President Thabo Mbeki has said. "The continent losses $50 billion each year through mispricing," Mbeki announced at the opening of a three-day conference aimed at discussing solutions to African problems Thursday. Trade mispricing means that a company manipulates the price of exports and imports to artificially depress profits and dodge taxes.

Mbeki, who chairs the African Union's High-Level Panel on Illicit Financial Flows, said some multinational companies were claiming to be making losses in an effort to evade taxes and illegally export capital from the continent. "We need to have engagement with developed countries on this. And this is a major issue being discussed," Mbeki said.

A recent study by Global Financial Integrity found that total illicit financial outflows from Africa were estimated at $854 billion during the period 1970 to 2008. Sub-Saharan African countries experienced the bulk of illicit financial outflows with the West and Central African region posting the largest outflow numbers. The top 5 countries with the highest outflow measured were: Nigeria ($89.5 billion), Egypt ($70.5 billion), Algeria ($25.7 billion), Morocco ($25 billion) and South Africa ($24.9 billion), according to the study. More than 100 scholars, social activists, government officials and business leaders are attending the three-day conference. The event is being organized by the Africa Institute of South Africa, a new division of the Human Sciences Research Council, in collaboration with several institutions and government departments.

The conference will conclude by unveiling an "African renaissance and unity" manifesto meant to chart the way forward in Africa's quest for greater integration and economic and political unity.
Last Update: May 24, 2014 1:37 am
RELATED TOPICS