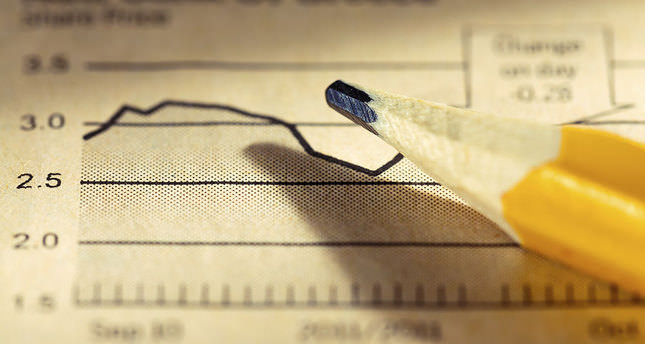 by AA May 24, 2014 12:00 am
MEXICO CITY — Mexico's Ministry of Finance Friday lowered its 2014 economic growth forecast, citing the lagging recovery in the U.S. economy, a decline in mine production and the implementation of tax reform as factors.

Mexico's gross domestic product is now expected to grow 2.7 percent in 2014, down from the 3.9 percent forecast at the beginning of the year, Deputy Secretary of Finance, Fernando Aportela, said at press conference,

Aportela's announcement came after the National Institute of Statistics and Geography reported Mexican gross domestic product of 0.98 percent during the first quarter of 2014, compared with 0.6 percent growth in the year ago period.

First quarter growth was a rise from the 0.7 percent posted in the fourth quarter of 2013.

Earlier this month, the Organization for Economic Cooperation and Development forecast Mexico's economy would still grow 3.4 percent in 2014.

But that was at odds with institutions such as the International Monetary Fund, the World Bank and the Economic Commission for Latin America and the Caribbean, which had indicated reservations about the official 3.9 percent growth forecast of the Mexican government.

Growth is of "2.7 percent is insufficient growth and less than the country deserves," Aportela conceded. "However, structural reforms will take Mexico to its potential, and that has been the work of government and Congress in the past 18 months."

The deputy secretary of finance said that structural reforms passed by Congress in recent months, including areas as diverse as political, education and energy, will ultimately transform the political and economic situation in the coming months.