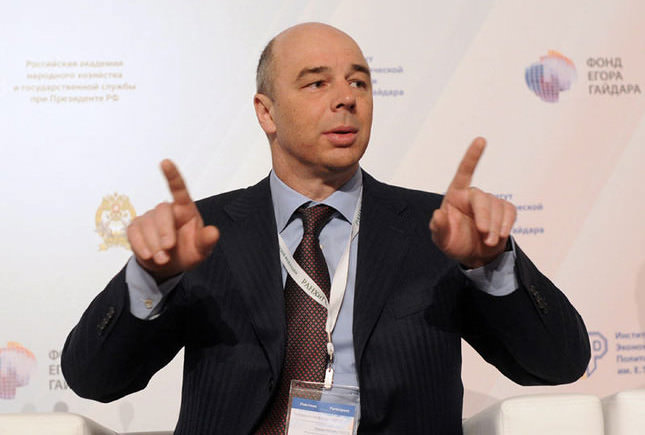 by Jun 03, 2014 12:00 am
MOSCOW — Russia and China have reached an agreement to create a joint credit rating agency and are working on a series of measures to make trade easier, Russia's finance minister said on Tuesday, a sign of growing ties between the neighbours.

Speaking during a trip to China, Anton Siluanov told journalists that the new rating agency would be modelled on existing rating agencies.

"We would like (the agency's) ratings to be apolitical," Siluanov said in comments sent by the ministry's press service.

The plan to create an agency in conjunction with China comes at time when Russia has shown signs of dissatisfaction with the three western agencies - Standard & Poor's Moody's and Fitch that dominate the ratings market.

Russian officials criticised what they regarded as a "politically motivated" downgrade - a claim that S&P denied.

Russia's desire for an alternative has led to discussion about creating a national rating agency, but some analysts have questioned whether such a body would have credibility.

The plan to create a new agency in conjunction with China appears aimed at gradually building a credible alternative to the big three ratings agencies, which came under fire for failing to anticipate the financial crisis that began in 2007.

Beijing-based rating firm Dagong said last year it hoped to cash in on that criticism and take 5-10 percent of the European ratings market by 2017.

"In its first phase, the agency will evaluate Russian-Chinese investment projects with the goal to attract a series of Asian countries, and gradually, based on progress and reputation, we believe that it could reach a level when its opinions will attract other countries," Siluanov said.

No details were given on when the agency would begin work.

After being shunned by the West for its involvement in the Ukrainian crisis, Russia has moved swiftly to improve business relations with China and other countries from the BRICS block that also includes India, Brazil and South Africa.

Without providing details, Siluanov also said that his talks with Chinese officials included the possibility of preferential taxes for Chinese companies investing in Russia, currency swaps and trade settlement in national currencies.

Answering a question about possible joint management of gold and foreign currency reserves with China, Siluanov said "the issue of lending and monetary policy" will be a part of his talks with China's central bank officials.