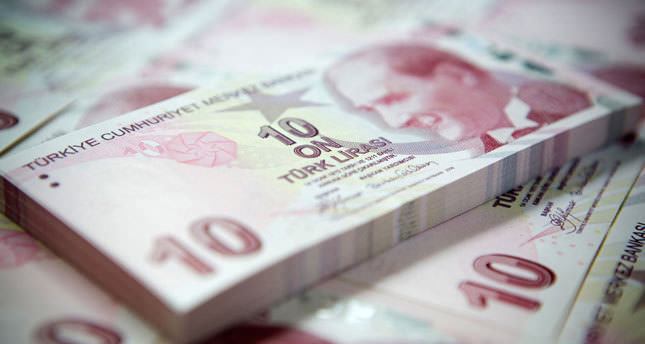 The state-run Ziraat Bank ranked second in the list, with 627 million ($224M), followed by the Electricity Generation Company.

The top 10 of the list includes six companies from Istanbul and four from the capital city of Ankara.