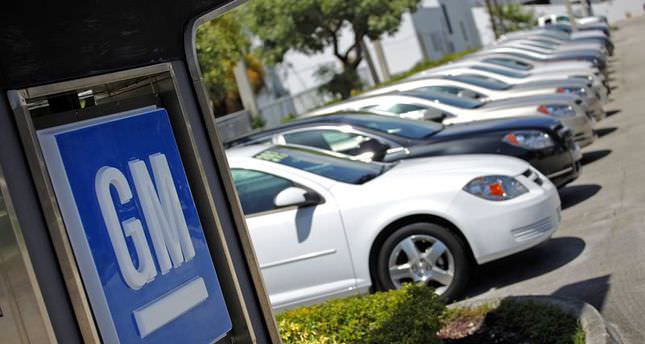 by Anadolu Agency Jun 17, 2014 12:00 am
General Motors (GM) says it needs to change or replace the keys for about 3.4 million cars because they could cause the ignition switch to move out of position if they're carrying too much weight.

GM said in a statement on Monday that the switches could rotate out of "run" if the key has excess weight and the car "experiences some jarring event," such as hitting a pothole or crossing a railroad track. That can shut off the engines and disable power steering, causing drivers to lose control. Also, the air bags won't work. The recall affects seven cars with model years ranging from 2000 to 2014.

The company raised its expected second-quarter charge for recall expenses to $700 million from $400 million.

The only car that's still in production with the defect is a model of Chevrolet Impala used in rental fleets.