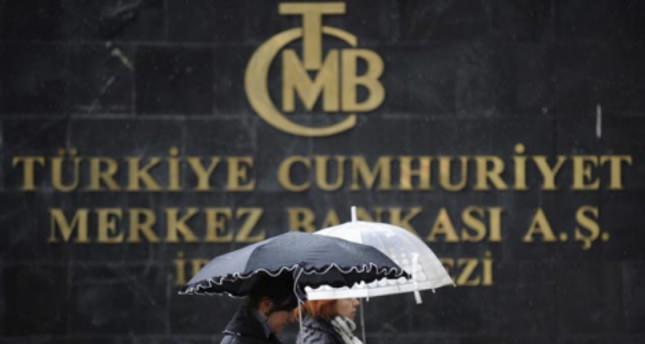 by AA Jun 19, 2014 12:00 am
Economists who participated in Anadolu Agency's Financial Expectation survey unanimously forecasted that Turkey's central bank will slash interest rates, even if they disagree about what the rate of the cut should be.

All but three of the 19 economists who participated in the survey conducted by AA's Finance department estimated a rate cut of 0.5 percent. Two others thought it would be higher at 0.75 percent, and the other at 0.25 percent.

Central bank governor Erdem Basci has signaled for the Monetary Police Committee, who decide on interest rates, to make more "measured" interest rate cuts following an earlier slashing of the rate by 0.5 percent.