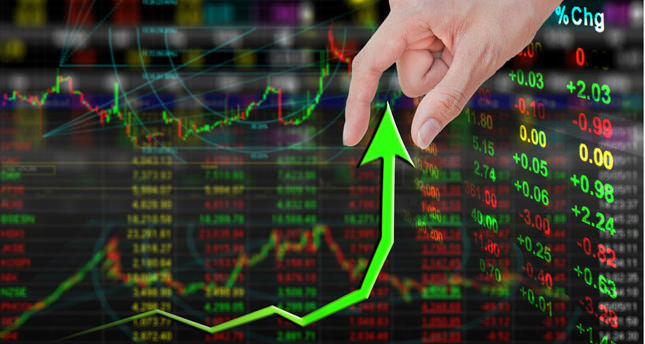 by AA Jun 23, 2014 12:00 am
The World Bank on Monday pointed to Turkey's high exports and sustained government demand when upgrading the country's growth rate forecast to 3.5 percent.

The up-to-date revision dismissed the World Bank's previous trimming of Turkey's growth expectation down to 2.4 in a global prospect report on June 11.

The global growth rate was downgraded to 4.8 percent from 5.3 percent in January, amid bad weather effects hitting the U.S. economy and the fallout from the Ukraine crisis.

In a conference to discuss global prospects, the bank stressed that Turkey's growth of 4.3 percent in 2014's first quarter reflected normalization in the economy after an imbalanced period, a rate which raises the government's hope of reaching a four percent growth target by the end of the year.

The worldwide and Turkish economic picture is better and normalization seems to be underway, according to the World Bank's lead trade economist, Jose Guilherme Reis, speaking at the bank's ?Global Economic Prospects' conference in Istanbul.

The meeting was held by the Turkish Industry and Business Association and the World Bank whose foresights regarding the global and Turkish economy were discussed.

The international body also highlighted the decline in Turkey's current account deficit, which came down to 6.2 percent of GDP in March 2014 from a 6.7 percent last year, thanks to the increase in export figures which went up by 5.8 percent in last month compared to May 2013.

Falling unemployment was also praised, coming down to 9.1 percent in March this year.

However, the World Bank also stressed the inflation rate which was 9.7 percent in May -- above the Central Bank's 5 percent goal -- still posed some risks.