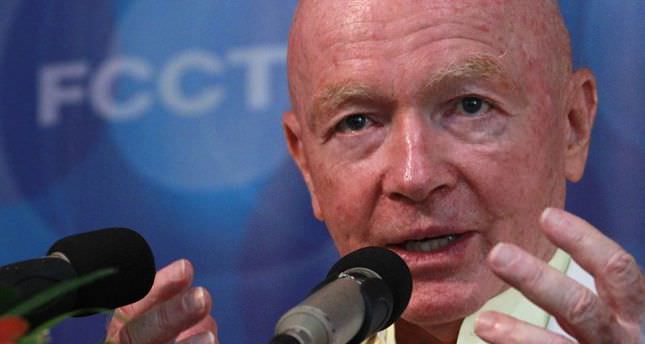 Prominent investor Mark Mobius in a televised interview has recently given significant advise about investment and expressed it is not too late to invest in Russia and Iraq. Suggesting that it is reasonable for investors to give Russia a chance due to the falling value of ruble and the rise in American dollars, Mobius stated Russia could offer many opportunities for entrepreneurs. On the other hand, he stated that Iraq should be evaluated based on different regions and claimed there are positive developments in Northern Iraq as he underlined the significance of the transportation of oil extracted here to Turkey and various regions throughout the world. Mobius remarked such developments were positive for developing economies and claimed the current situation was better when compared to the situation in 2013.