Turkey's industrial production falls 1% in May 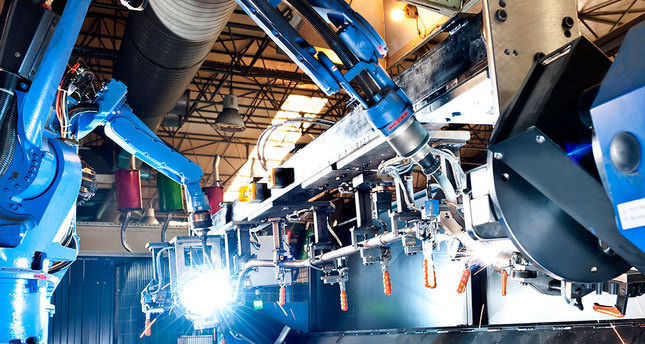 The producers of capital goods saw the largest decrease of 5.7 percent, according to the Main Industrial Groupings.

As for other sectors of the industry, the production of mining and quarrying decreased by 2.6 percent in May, while the electricity, gas, steam and air conditioning supply index remained stable, TurkStat said.