Turkey, Japan to cooperate on tech 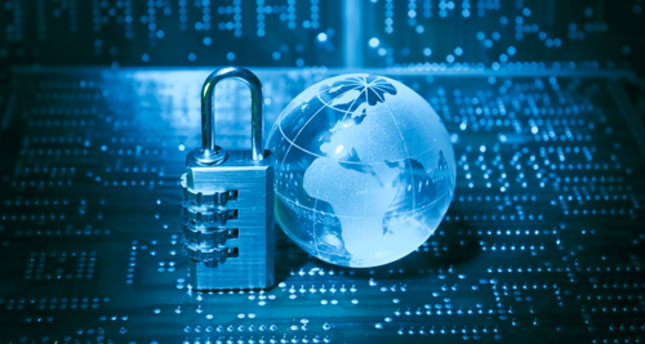 "The protocol aimes to develop cyber security, e-state and fiber-optic technologies in Turkey that will provide a faster and more qualified service in the country," Elvan said.

Elvan stressed that trade between the two countries has not yet reached the desired levels yet and more progress is needed.

"In recent years, Japanese companies have been interested in investing in Turkey, especially in the fields of energy, transport and communication," Elvan said. "Turkey has attracted more investment from Japan than any other country in Asia."

For his part, Shindo expressed his gratitude for signing the protocol.

"We will maintain our efforts for the welfare and permanence of both countries," he said. Japan is the fourth-biggest exporter and importer in the world.

Although Japan's foreign trade volume was more than $1.7 trillion in 2012, Turkey's trade volume with Japan peaked at only $3.9 billion.
A total of 41.8 percent of Turkey's exports to Japan consist of food and beverages. As the fourth-largest importer of food and beverages with a share of 5.7 percent of world imports, Japan is considered one of the most important markets for Turkey.
RELATED TOPICS