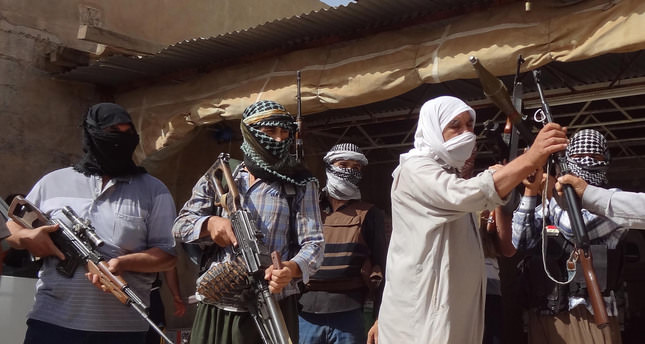 Mehmet Büyükekşi, chairman of the Turkish Exporters' Assembly, said on Tuesday that exports to Iraq have declined by 30 percent compared to the same period last year, due to conflicts in the country.

In a meeting with the members of the Footwear Industrialists Association of Turkey, Büyükekşi said that tensions in neighboring countries has affected Turkey in a negative way and expressed his wishes that conflicts in the region, especially in Iraq and Syria, would end as soon as possible.

In addition to emphasizing that after Germany, Iraq is the second largest export market of Turkey with exports valued at $12 billion, Büyükekşi said that "In the first five months of 2014, Turkey's exports to Iraq increased by 11 percent thereby reaching $5.40 billion (TL11.4 billion). However, monthly exports fell by 21 percent in June and have now decreased by 30 percent. This is a very significant ratio.