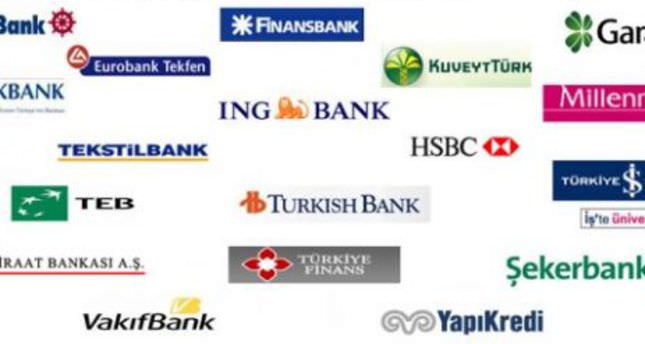 by Daily Sabah Jul 30, 2014 12:00 am
Western sanctions against Russia may affect Turkish banks Due to the ongoing crisis in Ukraine, the EU and U.S. have come up with successive decisions to impose economic sanctions on Russia. The matter is of particular concern to Turkey as well, as the banking sector is also included among the sectors that will be subject to sanctions.

According to the Wall Street Journal, reportedly, the Russian Sberbank, which owns Turkey's Denizbank, is also included. The particulars of the matter have not yet been clarified; however, sanctions are aimed at making it difficult for Russian banks to provide funds from European markets.

Speaking to WSJ Turkey, Hakan Ateş, CEO of Denizbank, said he did not expect that the decision to have a direct negative impact on Denizbank.

He added: "We are waiting for the ultimate decision, which will be clearer. First of all, this decision must be approved by 28 countries. This is an elaborate period, and it is still not clear how the sanctions will be shaped. Sberbank, which has intensive activities in Eastern Europe, finances investments there. That is why I expect that the decision will be eased. Of course, we do not want our shareholders to be exposed to sanctions. But even if this comes true, I think this will not directly affect Denizbank, which has been operating in Turkey for many years. We have a strong infrastructure and close relations with European banks."

Ateş concluded that he expects that the present political tension should be defused, as it will not benefit anyone.