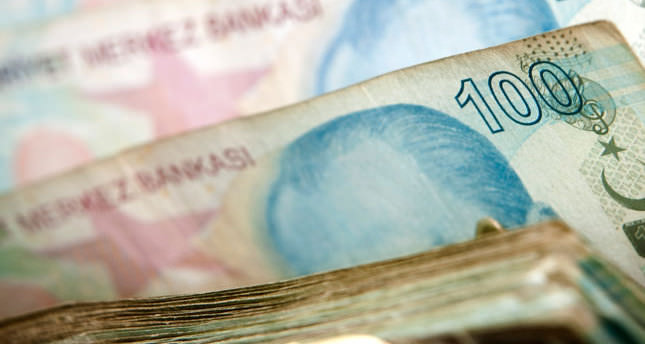 by Daily Sabah Aug 02, 2014 12:00 am
The Undersecretariat of Treasury announced its domestic debt strategy for the August-October, 2014 period. Accordingly, despite the payment of TL 40.4 billion on domestic borrowing , it will incur a domestic debt of TL 29.5 billion.