High-tech exports on the rise despite loss in Iraq 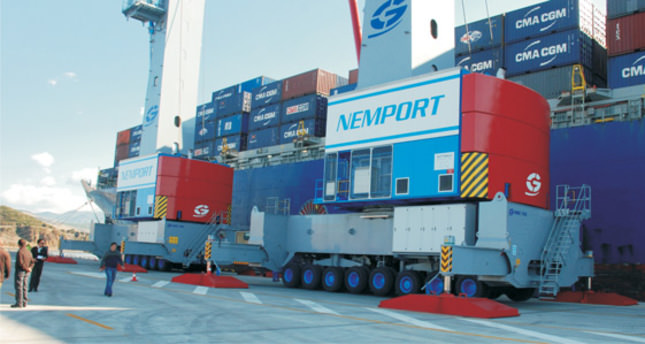 by Daily Sabah Aug 09, 2014 12:00 am
The electric-electronic sector's total exports in the January-July period increased by 7.9 percent compared to the same period last year and reached $7.14 billion. The sector, which accounts for a high percentage of general exports in Turkey, mostly trades with the U.K., Germany and Iraq, followed by France, Turkmenistan, Italy, Spain, Azerbaijan, Russia and Saudi Arabia. The most important markets of the electric-electronic sector, reaching export levels of around $1 billion in July, were European countries, as the U.K., Germany and France were the top three countries in terms of export volumes. While Europe remains an important market, the conflicts and clashes in Iraq had an adverse effect on exports. Exports to Iraq decreased around 50 percent in July.