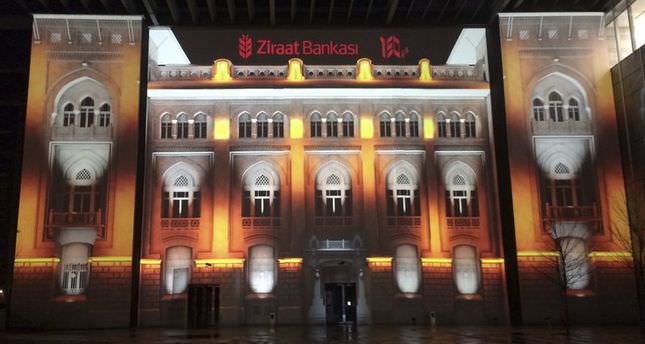 by Daily Sabah Aug 21, 2014 12:00 am
Turkey's state-owned Ziraat Bank has announced today via a statement, that they have terminated negotiations with Bank Asya, a bank known for its close ties to the Gülen Movement.

The statement released by the public disclosure platform is as follows:

As it is known, Ziraat Bank Inc. has been conducting efforts to establish a participation bank. Meanwhile, it was in talks with the Asya Participation Bank Inc. and investors about changing Asya's partnership structure. Informal discussions have taken place between the aforementioned bank and Ziraat Bank and we came to the conclusion that buying the preferential shares of Asya Participation Bank Inc. was not compatible with our bank's priorities. Therefore, we have decided to end the talks as of today and kindly inform the public with respect.