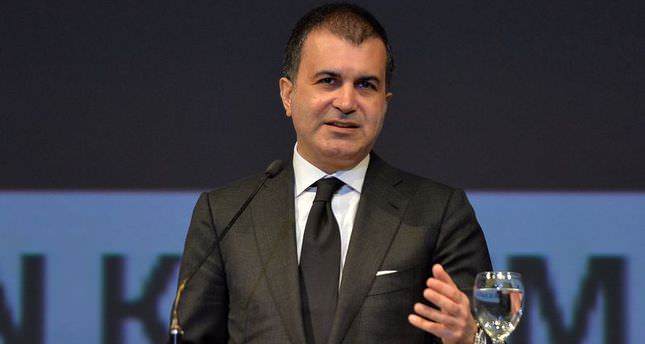 by AA Aug 25, 2014 12:00 am
Minister of Culture and Tourism Ömer Çelik said that there was an increase of 13.52 percent in the number of foreign visitors in July. Çelik remarked that the number of visitors which has been increasing since the beginning of the year reached its peak in July. He stated that besides its political and economic stability, Turkey being peaceful and safe despite adverse incidents in neighboring countries helped the tourism sector achieve a permanent and sustainable growth.

"We are happy with a 13.52 percent increase in the number of foreign visitors in July," said Çelik, adding that Turkey managed to become the first choice of foreign visitors thanks to a successful promotion displaying Turkey's unique beauty to the world.