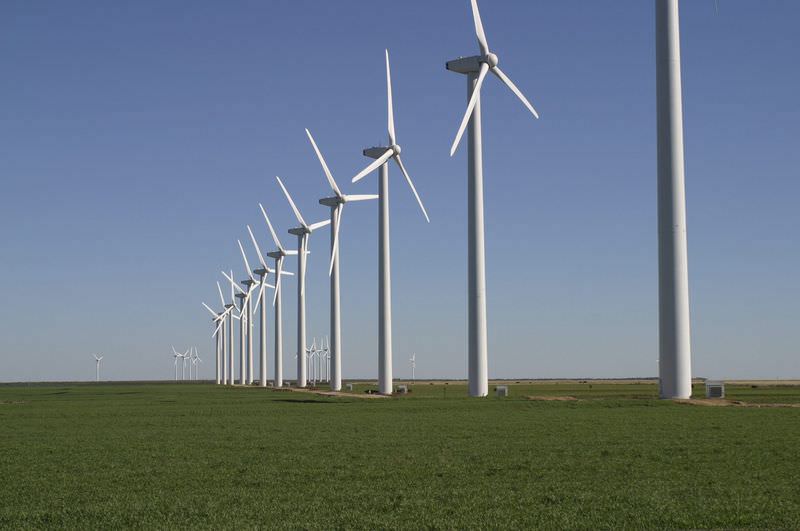 According to the data of the Ministry of Energy and Natural Resources, 34 more wind energy plants were commissioned to be built in the first half of 2014. While the capacity was 2,619 megawatts last year, it has now reached 3,424 megawatts – a 30 percent increase.

In the first half of last year, 3.2 billion kW of electricity was produced and this number has now reached 3.6 billion kW for the same term, increasing by 15 percent.

Since the unit price of electricity is around TL 0,36 per kilowatt, the electricity produced by wind energy plants in the first half of the year is worth around TL 1.3 billion.