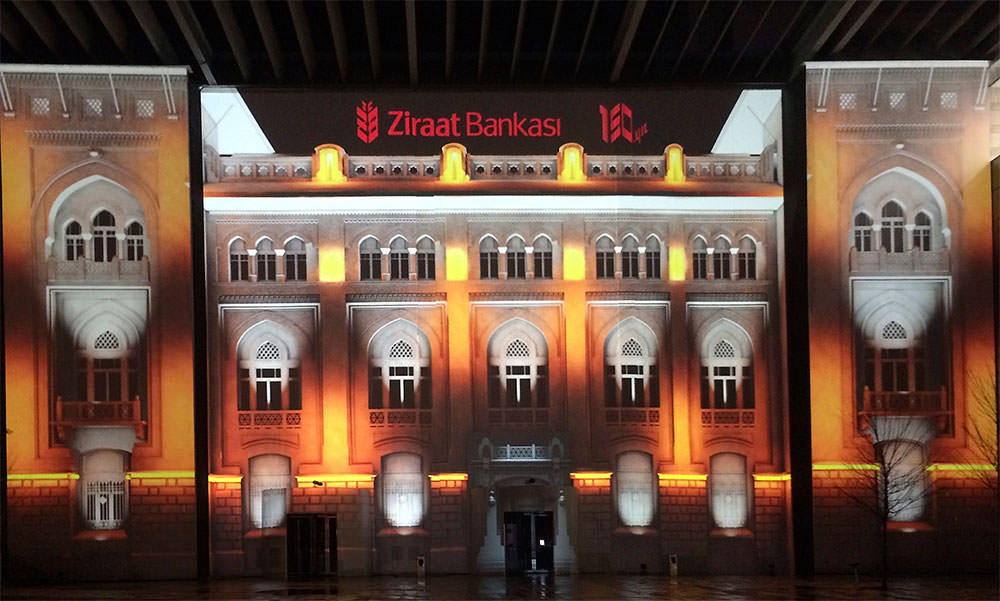 The Turkish government plans to establish three state-owned Islamic banks as a subsidiary of the current state-run conventional banks by the end of 2015, Deputy Prime Minister Ali Babacan, responsible for the economy, said on Aug. 6.

Babacan said that they want three state-owned banks — Ziraat Bank, Halkbank and Vakıfbank — to each have an Islamic, interest-free bank under their roofs.

"We made our decision politically on the issue and wish the public sector to take part in the Islamic banking sector," Babacan said.
"I believe by the end of 2015, three state-owned Islamic banks will be established," Babacan said.

According to a statement from Turkey's main stock exchange, Borsa Istanbul, the application was made to the Banking Regulation and Supervision Agency (BDDK) on Friday.