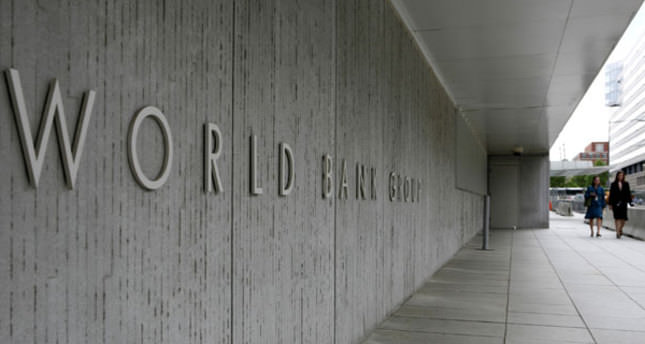 by Aug 31, 2014 12:00 am
The World Bank has approved a $508 million (TL 1.09 trillion) aid package for projects to help fishermen and farmers in the Philippines, the government said Sunday. More than 70 per cent of the funds would go towards infrastructure projects, such as roads connecting farms to markets, irrigation systems, fish landings and storage facilities, presidential spokesman Herminio Coloma said. The project would bolster the annual household incomes of farmers and fishermen by at least 5 per cent per year within six years, he said. The World Bank said the project would directly benefit close to 2 million farmers and fishermen and indirectly benefit an estimated 22 million people.