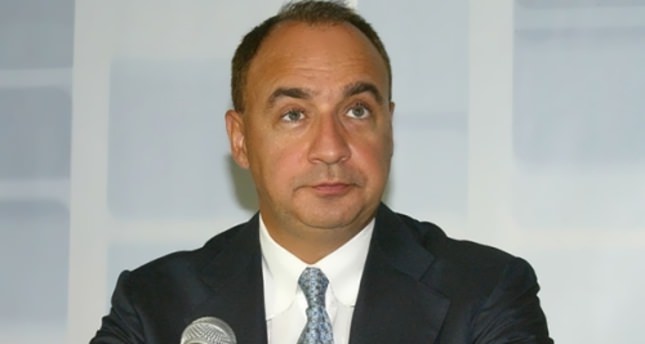 by Sep 02, 2014 12:00 am
Len Blavatnik's investment group Access Industries said yesterday it planned to buy out the rest of Perform that it did not already own, valuing the entire sports rights firm at 701.6 million pounds ($1.2 billion; TL 2.6 billion). Perform, which listed on the London stock market in 2011, buys online rights to major sports events and supplies video clips, live action and sports news and data to media groups and online bookmakers.

It has endured a rocky time as a listed company, first establishing a reputation as a growth stock as it doubled its market capitalisation, before crashing in December 2013 when it issued a major profit warning. Access Industries, a privately held industrial group with investments in natural resources, chemicals, real estate and media, including Warner Music Group, said the offer was final. It said the bid was being made by AI PG LLC, which is part of the Access Industries Group.PVT, also part of the Access Industries Group, already owns around 42.5 percent of Perform.