Turks spend their money on rent and food 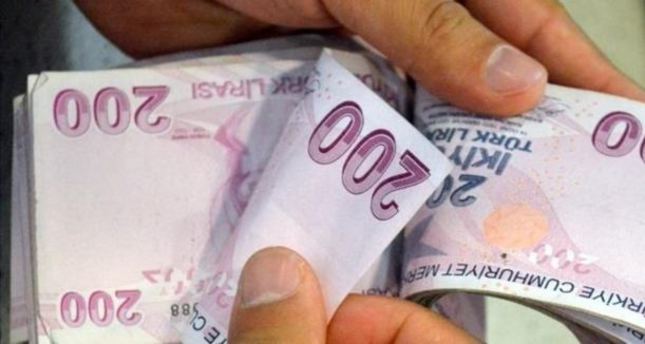 by Daily Sabah Sep 02, 2014 12:00 am
According to the "Household Consumption Expenses" survey of the Turkish Statistical Institute (TurkStat), while residential expenses and rent account for 25 percent of spending, the highest percentage of household expenses in 2013, was food and non-alcoholic drinks which accounted for 19.9 percent. Analysts noted that the high rate of food expenses among all other expenses is due to the monthly fluctuations in food prices, which puts pressure on inflation rates.

Health care accounts for 2.1 percent of the total household consumption expense while 2.4 percent belongs to education.In 2012, the monthly average consumption for a household was estimated to be around TL 2,366 and around TL 2,572 last year. In urban dwellings, the monthly average consumption expense per household was around TL 2,851 in 2013 and TL 1,910 outside of metropolitan areas. When the results of the research for 2012 and 2013 are compared, it is revealed that while the food and non-alcoholic beverage expenses percentage was around 19.6, clothing and shoe expenses was around 5.4 percent.