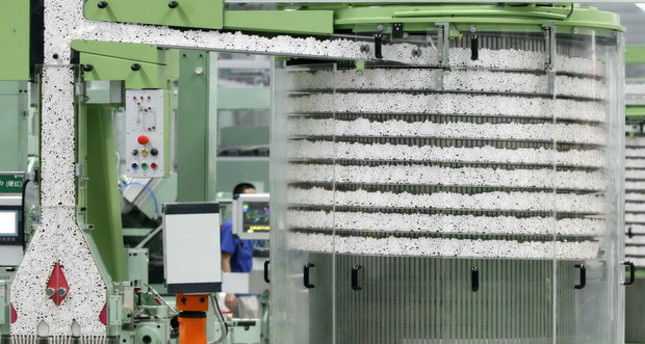 by Sep 06, 2014 12:00 am
Intense lobbying by China's powerful state tobacco monopoly resulted in the weakening of controversial legislation that had been meant to introduce a complete advertising ban in the world's largest consumer and producer of tobacco, sources said. The proposed total advertising ban pitted anti-smoking advocates and the health ministry, which blames cigarettes for causing one million deaths in China a year, against the State Tobacco Monopoly Administration. So far the tobacco monopoly has won, with China's largely rubberstamp parliament, the National People's Congress, retaining a partial ban after discussions last week.