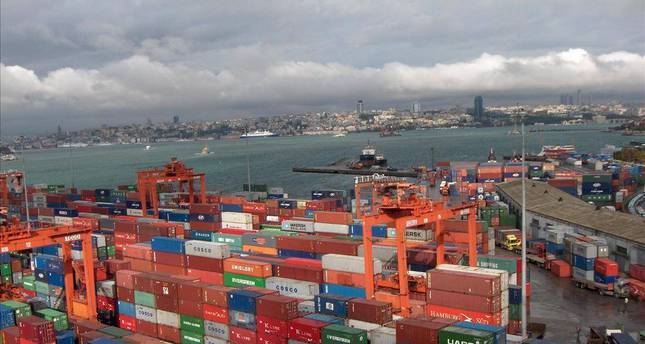 According to the data gathered from the Turkish Exporters' Assembly, the heating and cooling sector which is positively affected by the achievements of Turkish contractors in foreign countries is enhancing its performance daily.

The air-conditioning sector, which ranks 12th in Turkey's export list and exports to more than 150 countries, covered 3.6 percent of industrial exports in the first eight months of the year. Foreign trade which was nearly $311 million in August 2013 rose to $330 million with an increase of 6 percent in the same month of this year.