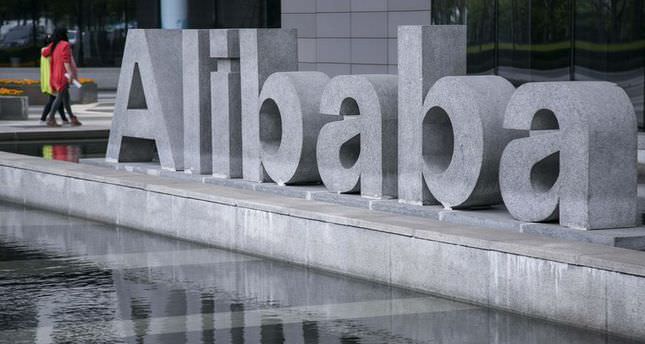 by Sep 07, 2014 12:00 am
When Chinese e-commerce giant Alibaba Group Holding revealed plans earlier this year to go public on a U.S. stock exchange, financial advisers like braced themselves for a wave of frantic calls from retail investors wanting to get in on the action. Alibaba, which sells more than Amazon.com Inc and EBay Inc combined, could raise over $21 billion (TL 45.3 billion) in its IPO. It is often described as technology's hottest initial public offering since Facebook Inc's 2012 debut, although initial pricing announced on Friday was less than many predicted. However, the number of client inquiries about the Alibaba IPO is around a quarter of what it was for Facebook at this stage of the process and about half of what it was for Twitter Inc, said Steve Quirk, senior vice president of the group serving active traders at discount broker TD Ameritrade Holding Corp.