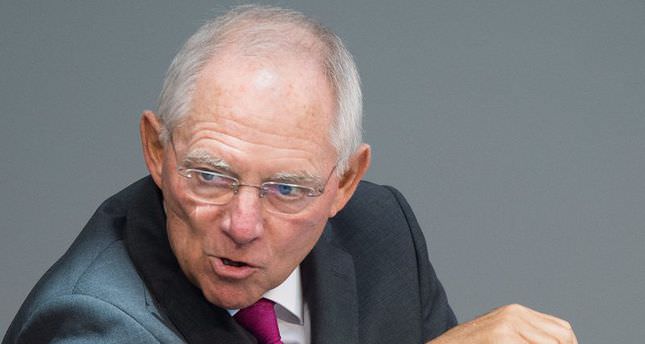 by Sep 10, 2014 12:00 am
It would be a "mistake" to believe that easing Europe's budget rules will boost economic growth in the region, German Finance Minister Wolfgang Schaeuble said on Tuesday. Believing that breaching the EU's strict budget rules as a way of stimulating growth "is a mistake. We're not going to do down that path," Schaeuble told the lower house of German parliament, or Bundestag, in a preliminary hearing on the government's 2015 budget. "Over the past few years, we've proven time and again - and we must constantly remind ourselves of that - that solid fiscal policy is the best policy for growth and jobs," Schaeuble said, presenting a balanced budget for 2015 for the first time since 1969. "Budgets without new debt must become the norm from 2015," the minister continued. "That's the promise we've made and and it's promise we'll deliver on."Schaeuble insisted that "this isn't an end in itself. But it's a sign of reliability.It's the only way we'll be able to safeguard confidence. Reliability is elementary for both investors and consumers,"Schaeuble said.