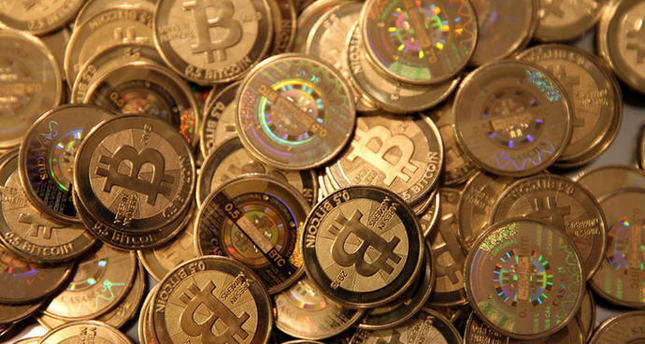 The inability of the money supply to vary in response to demand would likely cause greater volatility in prices and real activity, the BoE said

Bitcoin and similar digital currencies may be at increasing risk of fraud and could damage Britain's economy if they find widespread use, the Bank of England said on Thursday. The BoE said the finite supply of Bitcoins - which are traded between users outside the banking system, and used to buy goods ranging from pizzas to PCs - meant that an economy where they formed the main currency would be at risk of deflation.

The supply of currencies such as sterling or the U.S. dollar is partly controlled by central banks, which aim to keep the amount of currency in circulation in line with the value of goods and services produced in the economy. But Bitcoin, which was introduced in 2009 and has more than 1 million users world wide, is designed to have an upper limit of 21 million coins, and more than 13 million are already in circulation. One Bitcoin is worth about $474, but its value has ranged from $363.12 to $919.24 so far this year.

Unpredictable exchange rates and the prospect of rising transaction costs might limit the widespread adoption of Bitcoin and similar currencies, but a more fundamental problem was the fixed supply, the BoE said. "The inability of the money supply to vary in response to demand would likely cause greater volatility in prices and real activity," the BoE said. Demand for conventional currencies varies for a number of reasons, ranging from Christmas holidays to recessions to technological change.

Some supporters of Bitcoin view the fixed supply as an advantage, because it stops governments or central banks from altering the currency supply to achieve political or economic goals. The BoE created 375 billion pounds ($610 billion) of currency between 2009 and 2012 to buy government bonds and support the economy. Bitcoin can also offer far more anonymity than standard banking systems, making it a popular choice for making illicit deals on the Internet. The BoE said Bitcoin did not pose a threat to British financial stability at present. It estimated no more than 20,000 people in Britain had significant Bitcoin holdings, with fewerthan 300 transactions a day nationwide.