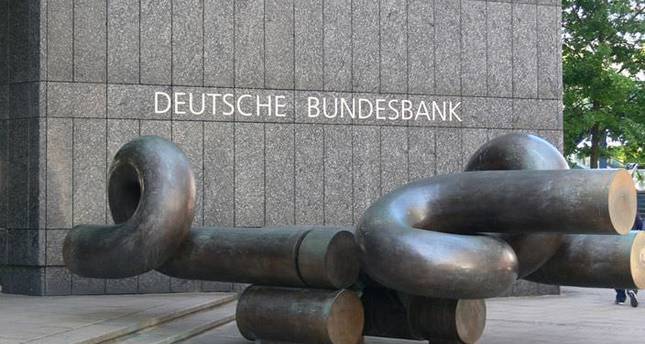 by Sep 11, 2014 12:00 am
The German central bank said on Thursday that the upcoming launch of new 10-euro banknotes will not be hit by the same hiccups as those experienced with five-euro notes in 2013. "The lessons have been learned,"

Bundesbank director Carl-Ludwig Thiele told a news conference. The European Central Bank is gradually phasing in new banknotes to replace those in circulation since the euro became a physical currency in January 2002. It started with new five-euro banknotes in May 2013 and new 10-euro notes are being introduced on Sept. 23. But in Germany, software glitches meant that not all vending machines - such as rail ticket or parking ticket machines - immediately accepted the new five-euro notes last year.