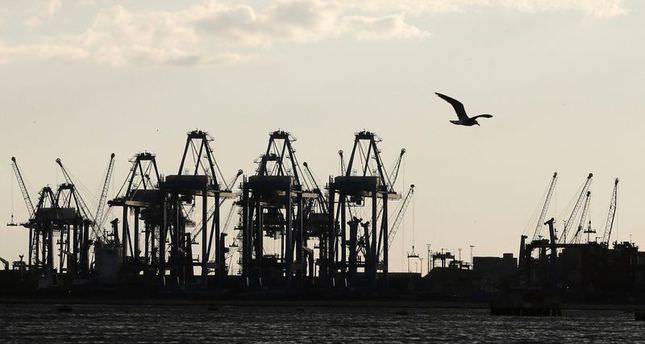 by Daily Sabah Sep 11, 2014 12:00 am
Turkey's current account deficit realized as 2.6 billion dollars as of July, the lowest level in the last eleven months.

Foreign direct investments in Turkey increased by 680 million dollars to 7.9 billion dollars for the period between January and July.

As of the end of 2013, Turkish exports to Iraq totaled 11.9 billion dollars, or 7.9 percent of the total exports, making it Turkey's second largest export partner after Germany with 9 percent.

However, ISIS insurgents overtaking some of Iraq's main cities and roads has brought exports to Iraq down by 33.4 percent in June and July alone.