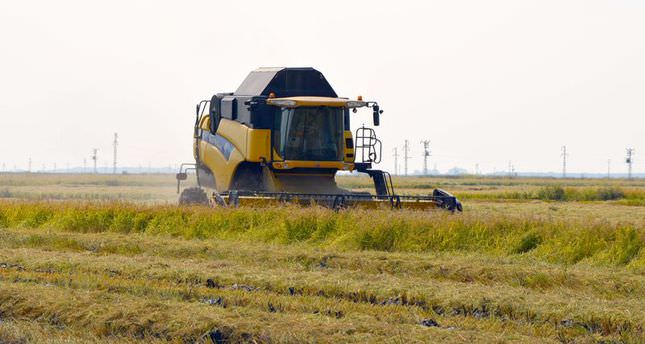 However, the index increased 10.54 percent when compared to August 2013.

The increase is contradictory with the recent United Nations Food and Agriculture Organization report on food prices announcing a global decrease to 2010 level.

The highest monthly increase was announced in livestock and animal products with 2.20 percent.