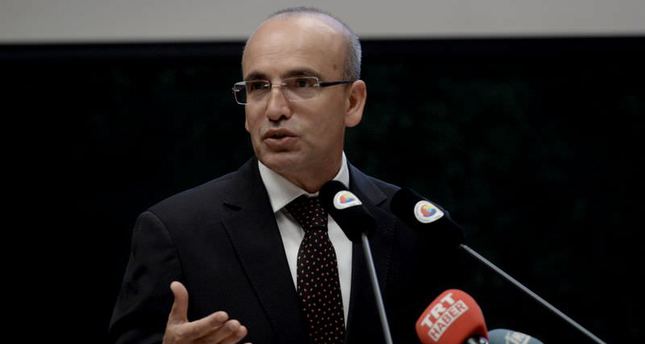 by Daily Sabah Sep 15, 2014 12:00 am
Turkey's Ministry of Finance announced monthly budget review data on Monday, the budget deficit was announced as 2.7 billion TL for the period between January – August 2014, while primary surplus reached 30.9 billion TL.

According to the Ministry, the budget gave a deficit of 5.3 billion TL in July and 5.9 billion TL surplus in August.