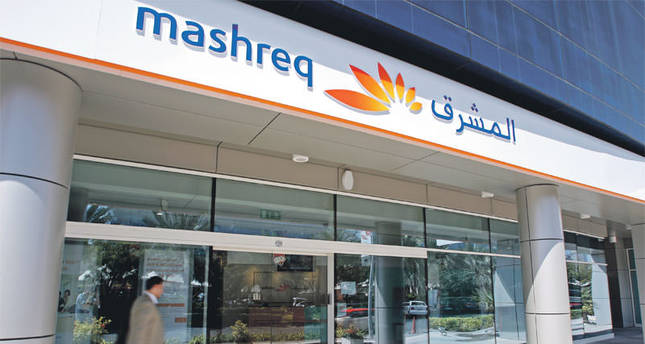 by reuters
Sep 17, 2014 12:00 am
Turkey's banking sector continues to attract investment from the Gulf banks.

Dubai's bank, Mashreq, which is the third largest compared to its competitors, is aiming to invest in Turkey and Egypt if they are given control over their shares, its CEO, Abdul Aziz el Ghurair, told Reuters on Wednesday.

The bank's CEO Abdul Aziz el Ghurair, who spoke during a meeting in Dubai mentioned that they are not interested in purchasing the British bank Standard Chartered's assests in UAE being evaluated for sale.

The bank aims to increase its credit by a growth range of 11% to 15% during year.