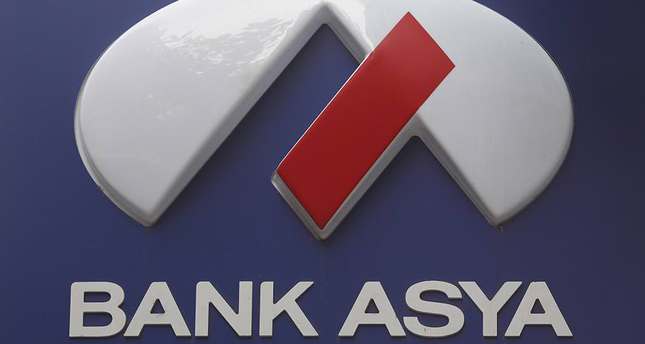 by Daily Sabah Sep 18, 2014 12:00 am
Bank Asya shares rose for the first time this week, after an almost 50 percent drop in three days since Monday.

The bank's shares were temporarily suspended after the midday break between 2.15pm and 2.45pm. The stock prices which traded at 57 kurus this morning at 10am rose to 69 kurus after the suspension in the day.

Bank Asya, a lender known for its close ties with the Gülen Movement - whose followers are believed to have orchestrated the Dec. 17 coup attempt against the government - has been experiencing a financial crisis due to huge deposit outflows.

The bank's shares were earlier suspended on August 7, lasting more than 40 days. After the shares resumed trading on September 15, they dropped by 50 percent in 3 days, resulting in a great loss for small sized investors.