Turkey expected to be one of top 5 global tourism destinations 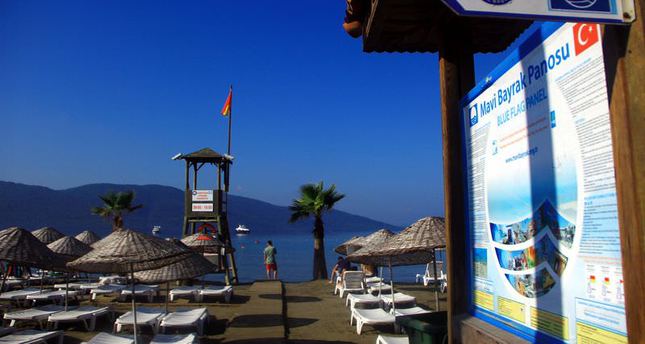 by AA Sep 21, 2014 12:00 am
Speaking to Anadolu Agency (AA), the chairman of the Turkish Travel Agencies Union, Başaran Ulusoy, said according to the data received so far, 2014 was a good year for Turkish tourism, especially since Turkey is aiming to be among the top five countries with the most tourism.

"While the first months of the year were also good in terms of tourism, the sector reached its peak in summer. According to the data announced by the Ministry of Culture and Tourism, the number of foreign tourists visiting Turkey increased by 13.52 percent in July when compared to last year, reaching 5,214,519. The number of tourists visiting Turkey between January and July in 2014 also increased by 6.84 percent, and income gained from tourism within the first six months of the year reached $13,783,811,000," said Ulusoy.

Ulusoy also said they are expecting the number of tourists to reach 42 million in the future and the revenues to be around $35-36 billion.

Further tourism revenues covered 32.4 percent of the foreign trade deficit. "We believe the contribution of tourism revenues to economy will continue increasing in the future as well," Ulusoy concluded.