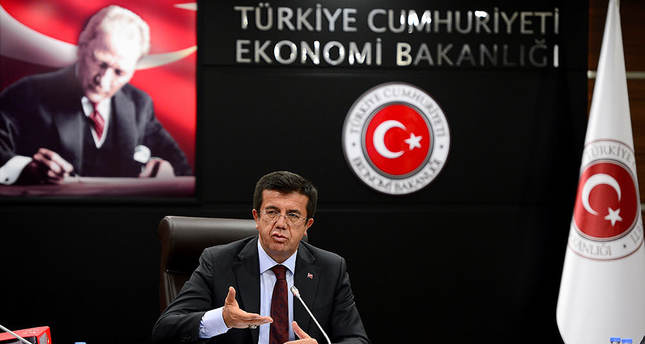 Net FDI for the seven month period increased by 9.4 percent against the same period in 2013.

2,467 foreign capital firms were founded in January-July period and total foreign capitals firms in Turkey reached 40,021. 23,790 of these firms are located in Istanbul, followed by Antalya, Ankara and İzmir accordingly.