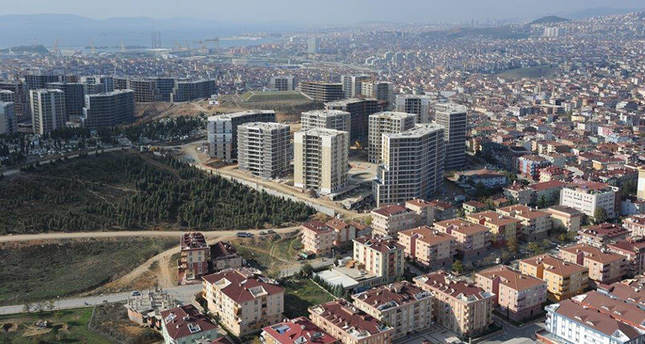 Sales through mortgages increased by 12 percent and had a share of 33.5 percent in total sales in Turkey.

Experts say that the conclusion of Turkish presidential elections in August 10, 2014 and the month of Ramadan including Eid al-Fitr celebrations that took place in August 2013 were also effective in this increase.