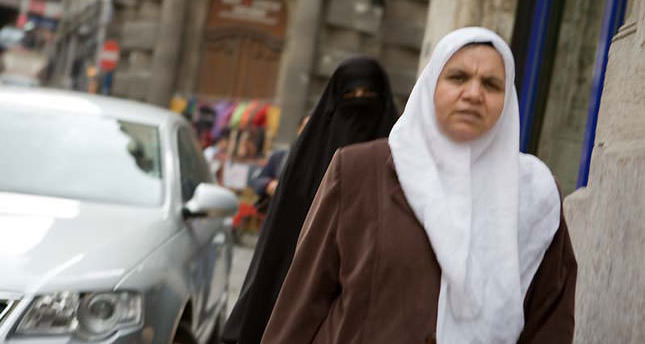 by Daily Sabah Sep 29, 2014 12:00 am
The wives of Arab investors who are buying real estate in Turkey have increased profits in the retail sector. There is a shopping competition among families originating from Gulf countries that spend their summers in their new Istanbul houses. An Istanbul-based real estate agent said that a shopping bill of an Arab investor with four wives has suddenly risen to thousands of dollars. Real estate agents say that Arab wives compete with each other during shopping outings. Apparently, when it comes to shopping, women from Gulf countries can be very competitive and we know that competition is very good for the economy. A real estate agent who deals with many Arab investors said, "If the first wife spends $1,000 in a store, the second and third wives leave the store after spending $10,000." Chairman of Ağaoğlu Corporation Ali Ağaoğlu said that an Arab businessman spent $2 million (TL 4.52 million) in a single shopping center. "The return on a house sold to a foreigner is not just the money earned from the sale. People residing in Turkey do their shopping in Turkey," noted Ağaoğlu. Approximately 15 percent of the 1.1 million houses sold in Turkey last year were bought by foreigners. Foreign people bought 1,774 houses in August of this year and 11,754 houses in the first eight months of 2014.