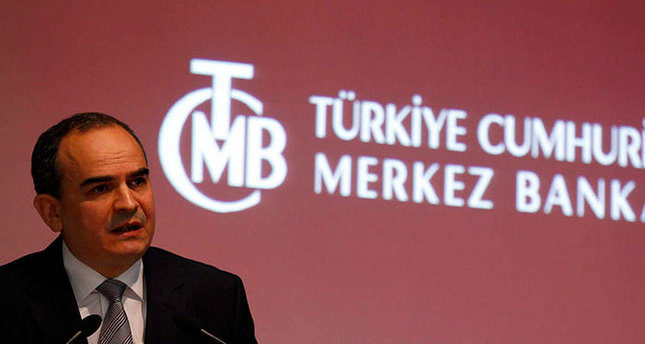 According to the CBRT, its gross foreign exchange reserves were up by $1.38 billion to $111.3 billion in August from $109.9 billion in July.

The CBRT had already announced it would increase the daily foreign exchange auction amount on Sept. 26 to $40 million from a minimum of $10 million.

"Due to heightened volatility observed in the exchange rates, the daily foreign exchange selling auction amount will be increased," the bank said.

The value of the dollar compared to the Turkish lira soared to its highest level in eight months on Monday -- with the dollar equivalent to 2.2805TL -- at 11.39 a.m.

The increase has been seen as endangering the Turkish economy, which is dependent on the dollar, as well as euro-pegged transactions and loans.

The CBRT's reserves are important, as the bank can sometimes intervene in the foreign exchange market by selling dollars to protect national currency.