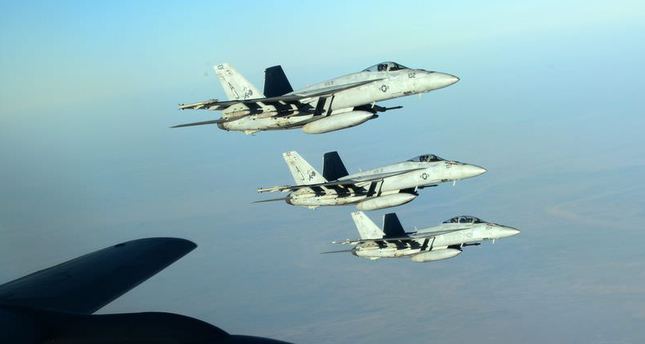 by Associated Press Oct 21, 2014 12:00 am
The Pentagon says it has spent $424 million so far in its military campaign against ISIS in Syria and Iraq.

That estimate was provided Tuesday by the Pentagon's press secretary, Rear Adm. John Kirby, who said the Pentagon has spent an average of about $7.6 million a day on airstrikes and support missions like surveillance flights.

Kirby also said that in Iraq, local security forces are beginning to make some headway against ISIS forces, while in the Syrian town of Kobani the local Kurdish forces are in control of the majority of the area. But the spokesman also said progress is slow and it is not possible to predict when a turning point will be reached.