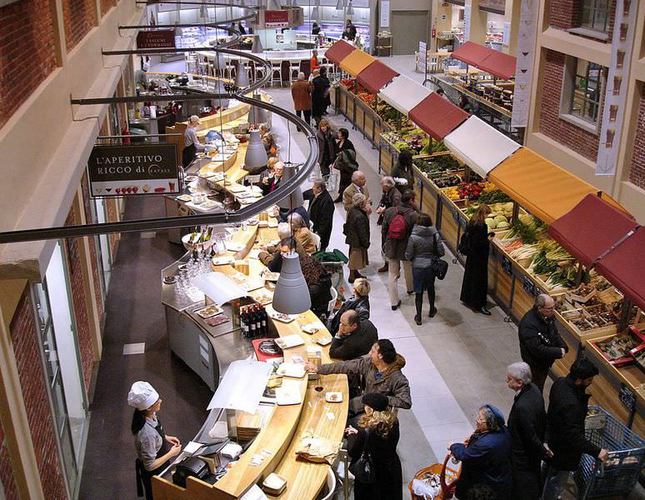 by Daily Sabah Oct 26, 2014 12:00 am
An approximate $7 billion investment has been made in the restaurant sector in the past seven years in Istanbul, where famous restaurants from Zuma to Eataly are striving to open up new branches or franchises. Speaking to Anadolu Agency (AA), the CEO of the All Restaurants, Diners and Suppliers Union (TÜRES), Ali Tatlıdil, said that the $7 billion in foreign capital was invested in the restaurant sector and 70 percent of it, equaling $4.9 billion, was invested in Istanbul. Istanbul is home 50 to 60 global concept restaurants and is now one of the top-20 countries to offer various cuisines from around the world. Tatlıdil noted that while the restaurant sector in Europe is shrinking, the food and restaurant sector in Turkey is growing three times faster than the economy. While Spanish, Italian and British restaurateurs that used to shy away from the idea of opening up branches in Turkey are now trying to enter the Turkish market, the restaurant sector's capacity is around $10 billion in Turkey. The founder and chef of Itsumi and Hori restaurants, Shunichi Horikoshi, said that since the number of tourists visiting Istanbul is increasing, a requirement to open up restaurants offering different cuisines has recently emerged.