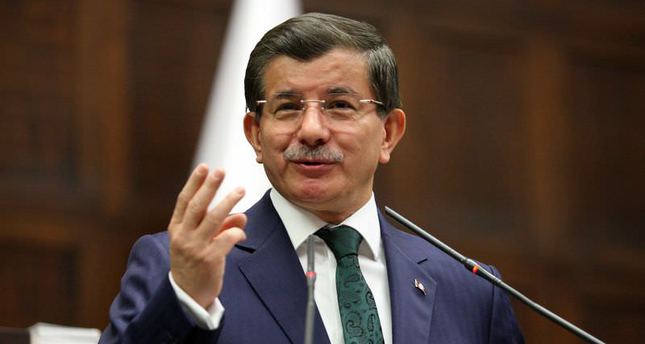 Davutoğlu outlined that the structural transformation plan would be based on five main principles. Firstly, he stated that political stability is crucial to ensuring economic stability and predictability, which will then enable people-oriented development. Another important principle is the effective use of technology to help close the gap between Turkey and developed countries, and to develop better economic integration. He explained that the plan will be made according to the sectors it addresses, and that such a plan is not merely focused on avoiding further crises but rather on profoundly shaping the country's economy.

"Our goal is to increase Turkey's GDP to $1.3 trillion dollars, reduce the current account deficit from 7.9 percent to 5.2 percent and decrease the unemployment rate to 7 percent through sectoral transformation programs by the end of 2018." said Davutoğlu, who added that the plan of nine packages and 25 structural reforms represents one of the most significant structural transformation moves in the history of the Turkish Republic.

Davutoğlu signalled that the plan would also increase development in Turkey's Southeastern region, in accordance with the reconciliation package, since he claimed that public order is directly intertwined with economic investment.