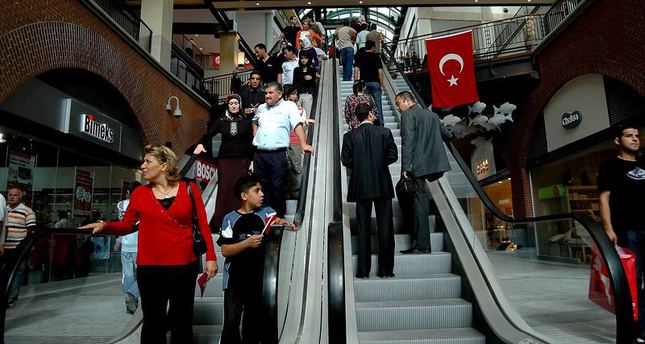 by Daily Sabah with Agencies
Nov 10, 2014 12:00 am
In the first eight months of 2014, 91 percent of Turkish consumer complaints evaluated by Arbitration Committees were resolved in the consumers' favor.

According to an article published in the Turkish Daily Hürriyet, consumers were considered to be justified in 584,586 out of 642,226 complaints, representing a 91 percent ratio. The ratio was 79 percent in 2012 and 84 percent in 2013.

The imbalance on this ratio indicates the presence of significant deficiencies in market regulations and auditing business practices.

The total number of complaints is also on the rise in 2014, with an increase of 26 percent on the first eight months of 2013. There has been increasing interest in the Arbitration Committees as a result of their consumer-sided decisions.

The Turkish banking sector received the most complaints from consumers in 2013 with 86 percent of all complaints directed towards them.

There are a total of 976 Arbitration Committees throughout Turkey, located in district governorate offices or provincial directorates of the Science, Industry and Commerce Ministry. Consumers can apply to Arbitration Committees for products and services that are worth up to 3,000 TL (1,335 USD). Applications are very simple and free of charge.

For products and services above 3,000 TL, consumers need to apply to Consumer Courts.