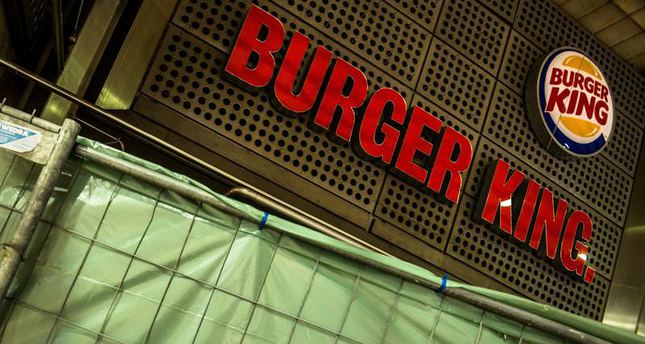 Following earlier reports of poor hygiene, the fast food giant announced that it was terminating contracts for 89 franchised outlets because of continued poor treatment of staff. The move was effective immediately, Burger King Europe said at its Munich offices. But German franchise holder Yi-Ko said it will keep operating the outlets at least until food stocks ran out.

The move affects 89 of the fast food chain's almost 700 German outlets, and 3,000 employees – some of whom are Turkish – now face an uncertain future. "The difficult but necessary decision was taken after Yi-Ko repeatedly failed to observe contractually fixed working conditions for its 3,000 restaurant staff," Burger King said.

Many of the outlets had already been temporarily closed for improvements to hygiene standards and working conditions after a damning undercover report in May by the RTL television channel. According to the report, expired food products were relabeled as fresh ones and burgers were often kept warm for hours, rather than being freshly grilled as the chain proudly advertises. Other sanitary violations included personnel cleaning toilets and then preparing food in the same clothes.

"After the hygiene scandal in May there were many improvements, but since the summer there were fresh breaches of existing agreements," the head of Burger King's German operations, Andreas Bork, told Bild newspaper. Yi-Ko had withheld employees' holiday pay and bonuses, and sick pay was received only with delays, he said. "We are now putting an end to it with this decision," added Bork, who said the company would do what it could to preserve the affected outlets and employees' jobs. Its other 599 restaurants in Germany will continue to operate "as normal."

Meanwhile, Yi-Ko's acting general manager, Dieter Stummel, told DPA news agency that the restaurants would remain open for now. Stummel also contested that there had been serious breaches of contracts.