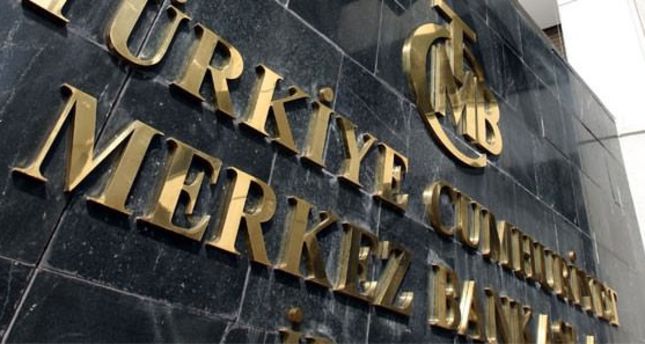 by daily sabah
Nov 28, 2014 12:00 am
The second Financial Stability Report published by the central bank of Turkey stated that technical arrangements can be implemented regarding the reserves maintained by banks in order to support financial stability. The report noted that extending the maturity dates of non-core liabilities, the rearrangement of required reserve rations in an encouraging manner and other arrangements related with bank reserves might be put on the agenda soon. The report read: "As a result, the coverage ratio of foreign Exchange reserves to short-term foreign debt in 2015 might significantly increase."

Underlining that in recent years the banking system prefers non-deposit funding resources, the report noted that the decision of Turkey's central bank to pay interest on Turkish lira reserves as a portion of banks' required reserves after considering the effect of such preferences on financial stability, will be supporting core liabilities. The report further noted that macro precautionary measures have slowed down the annual increase observed in personal credit cards issuances and vehicle loans, while consumer loans and housing loans are currently at a strong position.