Turkey's exports down 6.4 percent in November 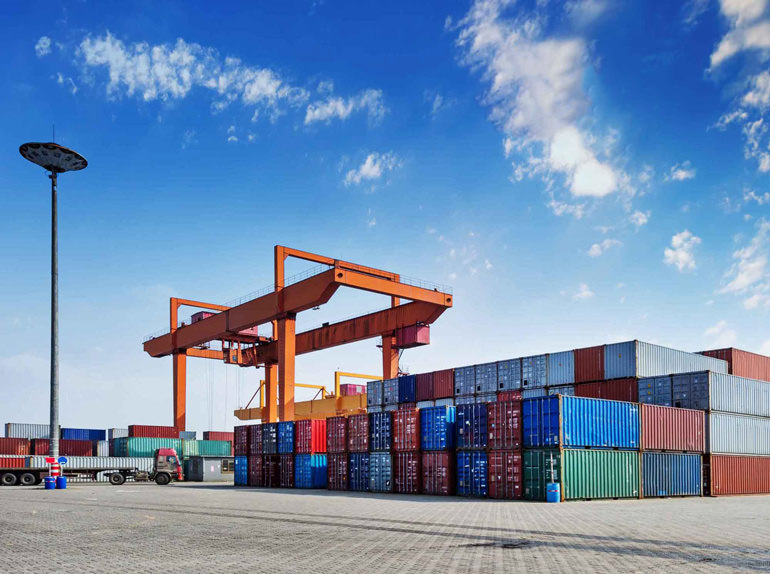 Exports totalled $12.4 billion as economic recovery in Europe continued at a slower pace.

The assembly's president Mehmet Büyükeksi said in Turkey's northern Sinop province that the U.S., U.K., Canada and South Korea were achieving growth in their economies, but a slow economic recovery continued to pose a risk in the EU.

"Over the last 11 months, Turkey achieved an increase of 4.4 percent in its exports -reaching to $144.3 billion," Büyükeksi said.

"We expect an important improvement in Turkey's inflation rate and its current account balance after 30 percent decline of petrol prices in the world," he added.

According to Büyükeksi, Turkey has diversified its export markets in recent months after the geo-political tensions in the region.

"In fact, over the first nine months, global exports from 70 countries increased by 2.6 percent, while Turkey achieved an increase of 5.5 percent - more than twice the world average. Turkey's import from EU did not increase, but its exports to the bloc increased by 13 percent in the same period," he said.

According to the European Commission, the EU is Turkey's number one import and export partner, while Turkey ranks seventh in the EU's top import and fifth in export markets.

Exports to neighbouring Iraq fell by 23 percent in November because of recent turmoil in the country.

However, the assembly said that the country's exports to Iran increased by 137 percent, which is the largest increase in November exports.

Turkey is the 16th-largest economy of the world, according to last year's GDP figures, and its major markets include Germany, Iraq, the U.K., Russia and Italy.

According to the president of the Union of Chambers and Commodities Exchanges of Turkey, Rıfat Hisarcıklıoğlu, recent developments in Iraq negatively affected Turkey's economic relations. Turkish exports have declined 40 percent since June this year.