New record in jewelry exports in the last 14 years 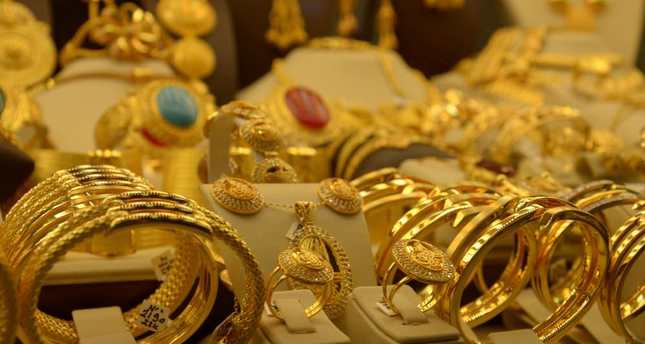 by Daily Sabah Dec 04, 2014 12:00 am
According to data from the Turkish Exporters Assembly (TİM), jewelry exports in November increased by 117 percent when compared to the same month last year. Turkey's jewelry exports have reached $520.8 million, the highest figure in the last 14 years. The total export realized in the last 11 months is also 20 percent over the export figures for 2013. While jewelry exports, which were $154 million in January, had decreased by 5 percent in February and 11.5 percent in June, the highest decrease was in July, with a 28.5 percent decline. The sector then picked up in August followed by a 98.6 percent increase in September and a 70.4 percent increase in October.